Roy Shakked’s music career has taken many turns over the years. After graduating from college, he worked as a video game composer in NYC.

His next job was a record label A&R manager in Los Angeles. 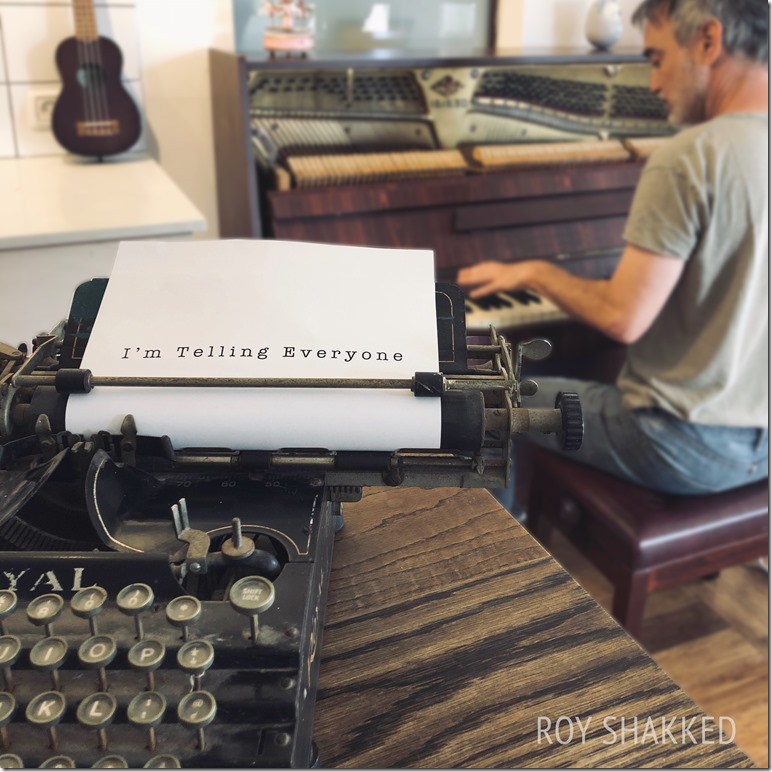 He followed that up by starting his own label, releasing eclectic underground grooves produced by himself and fellow friends, and finally releasing his songs featuring his vocals & lyrics, often playing all instruments.

His original albums have been released under different pen names including Holmes (over 3 million music streams to date), The Bright Wild, Orb Roybison and The Tao of Groove – all released under his Groove Gravy Records label.

Through the years, Roy’s music has been featured on dozens of television shows, including Teen Titans Go!, Sex and The City, Nip/Tick, Beyblade, CSI Miami, and Greenhouse Academy.

He has also written and produced music for multiple advertisements & trailers in the US, Japan and Europe and has composed scores and contributed songs to a host of films. 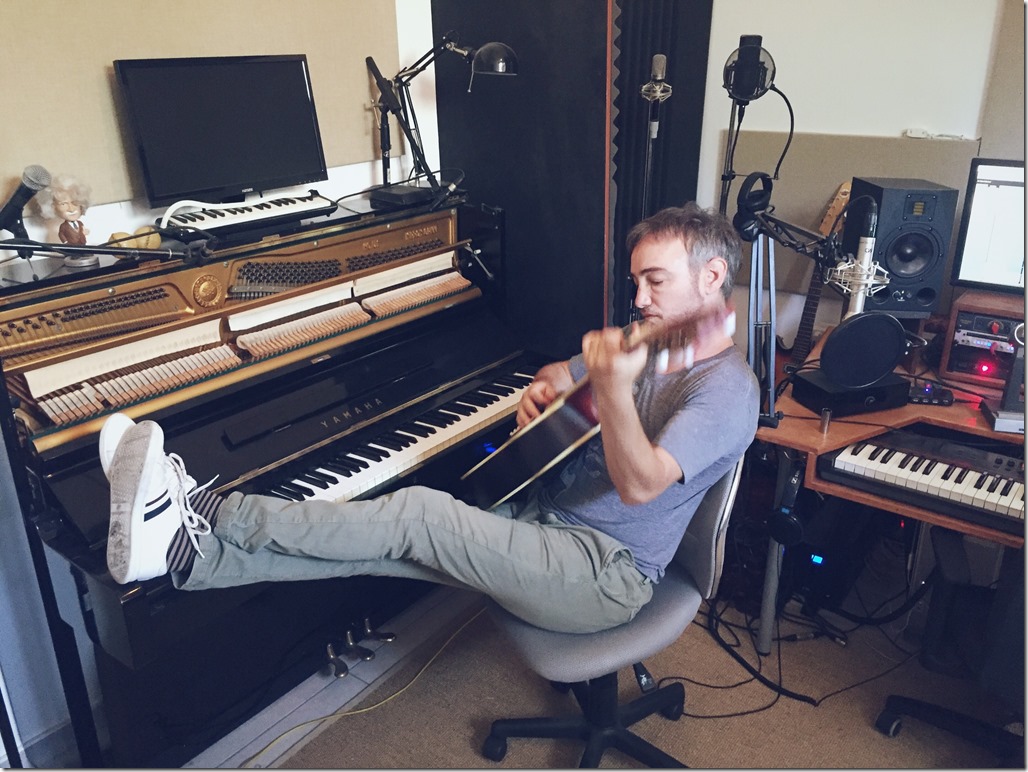 Five Days a Week  – Tracked live, this anti-workweek anthem, originally recorded on the first Holmes album in ’08, has now been re-imagined.

In Winter – An acoustic singer-songwriter ballad written in anticipation fo Roy daughter’s birth which happened this past winter.