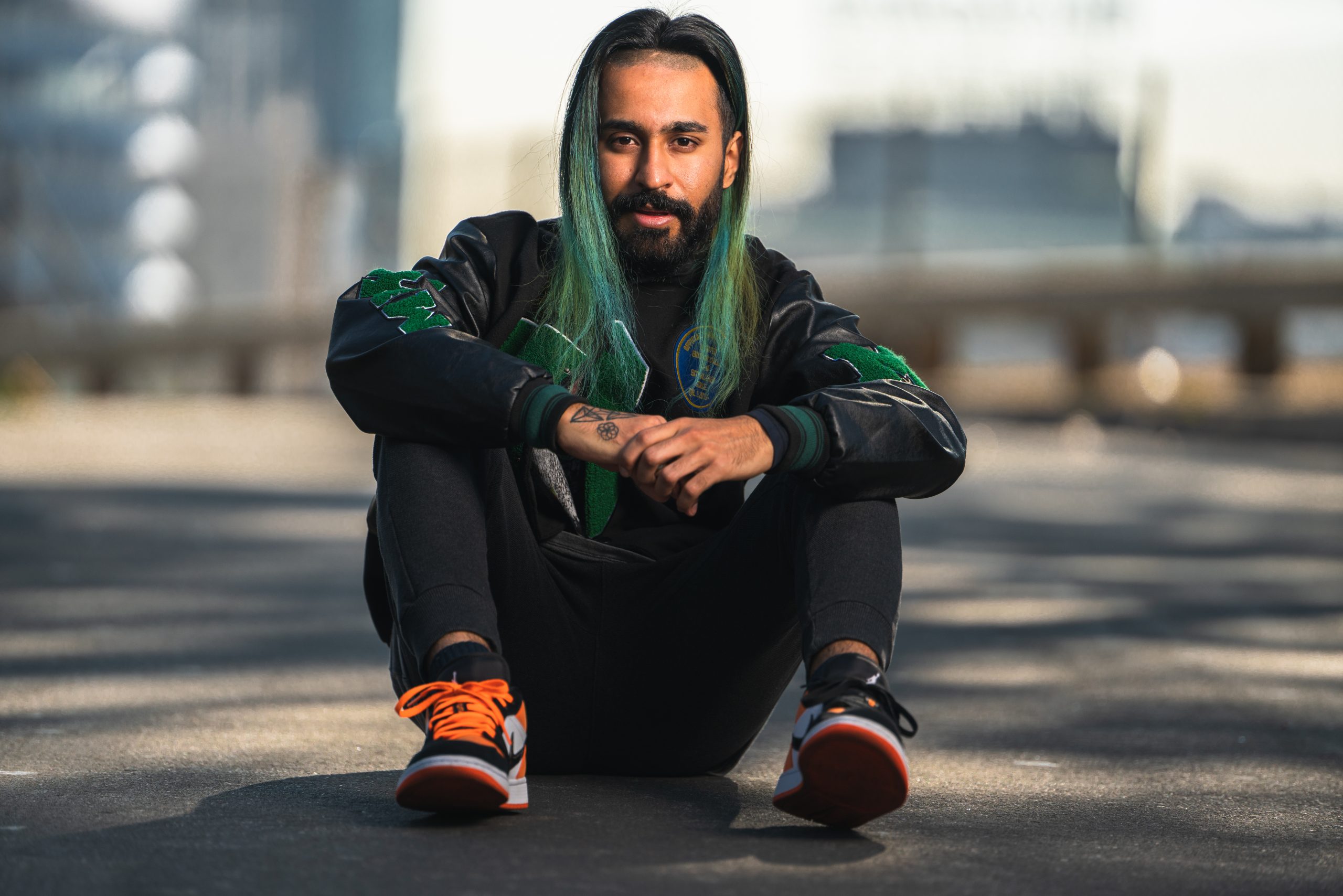 Born and brought up in India, Shabam moved to Los Angeles three years ago to pursue his dreams of becoming a singer-songwriter. Graduated from the renowned Musicians Institute in the heart of Hollywood, he released his first single in October 2020 which got more than half a million streams on streaming platforms, not only that but he was also featured in various known blogs/websites.

His second single “Sleepless Nights” came out on January 28 which is already doing great on streaming platforms and also received attention from International media publications like India Today, Mid-day, Eastern Eye and many more. The song talks about two people where one person is trying to help the other person who is kinda in a place to see what’s on the other side of the tunnel. We often tend to give up when things get hard, we never want to leave our comfort zone and hence giving up always seem to the be the easy option. He also adds that “it was merely a story in my head initially and it wasn’t something that had happened in reality. This year while I was in the process of recording with my producer, he was just going through the song and he realized that what

I had written about a year ago was actually happening in reality in my life. I know it sounds crazy but that’s how music works. All of a sudden the song became really personal and I was able to relate to the song like never before”.

He talks a little about himself saying that “If I am being completely honest, my journey hasn’t been the easiest, although I also can’t deny that if certain things hadn’t happened, I wouldn’t be the person I am today. I remember working hard for every single thing I wanted in my life, that’s how I was
raised by my parents. I am lucky they instilled these things in me.

I remember my Dad would always talk about things like never compromising when it comes to your self-respect, dignity etc. He always told me that he wanted only one thing from me and that was being a good human being, he always believed that if you could do that, you have won half the race and he wasn’t wrong. After I moved to Mumbai to complete my graduation, there were certain people who didn’t like the way I was progressing towards my goals. You’ll always meet such people in your life, in that moment you think why is the whole world against you? Why isn’t anything going your way? Is this how it feels like to follow your dreams? This is the test all of us have to pass.

This is where I had to apply everything I was taught by my parents. I was always big on self-belief, even on the bad days I never stopped believing in myself. I consider myself lucky that I was able to go through these experiences because they made me stronger as a human being and gave me a completely different perspective towards life. I guess that’s the reason I was able to reach where I am today. 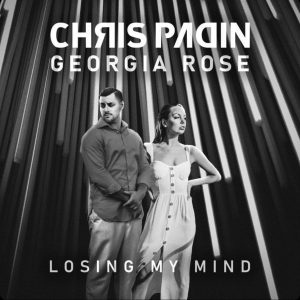 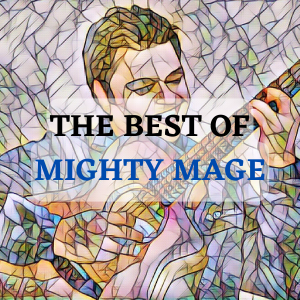 Next post After six professionally recorded projects and with an impressive discography, Mighty Mage releases ‘The Best Of Mighty Mage’