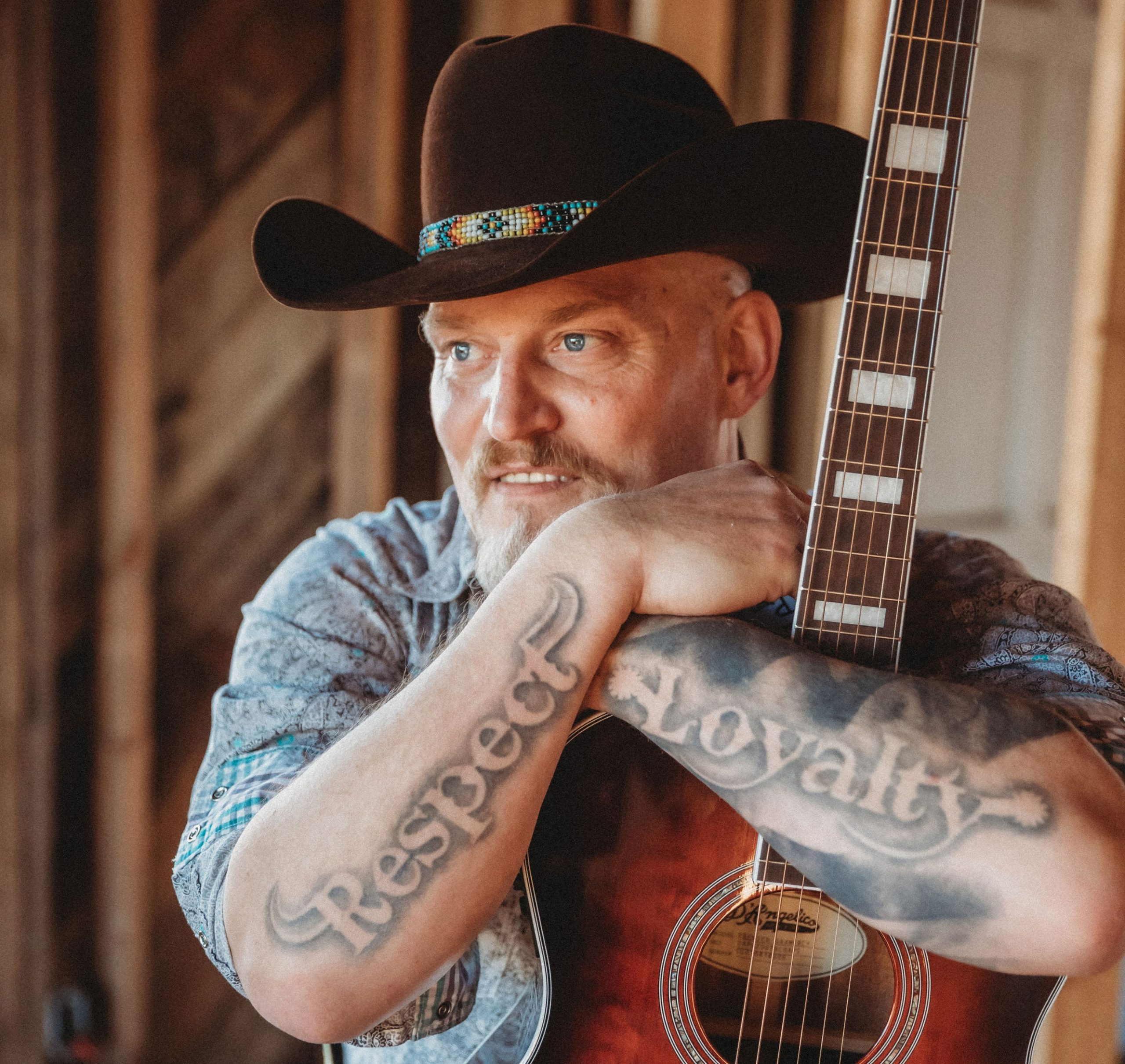 Rob Georg, growing up around the Cold War in Germany, remembers the pain and the sighs of relief as he melodically tells of his story in the hopeful “Cold War” release. Hoping to help listeners learn from the past, the “Cold War” singer shares the night his life was forever changed in hope to cast out fear and doubt to influence peace for the current global situation; Russia and Ukraine.

Rob Georg’s influence with his music is captivating, the “Cold War” artist is regularly charting on the National Radio Hits Charts in the United States and in the New Music Weekly Charts and a frequent award winning artist at the New Music Award ceremony held in Hollywood. His success has continued to peak throughout his first release of music just four years ago. The country music singer has no plans to slow down, influenced greatly by Kenny Rogers, Tim McGraw, and Willie Nelson, Georg intends to rally his fans with him to the top.

We asked Rob Georg of his success and if he had any advice for new artists starting out. “Keep it real and work hard. Appreciate your listeners. Unheard music is like it wouldn’t even exist. The Fans make us exist as artists” Happening Now with Rob Georg: Current nominee for the Josie Award, in the categories
“Country Artist of the Year” and “Country Song of the Year” (My Mother’s Arms). Ceremony to be
held this coming October at the Grand Ole Opry House in Nashville. 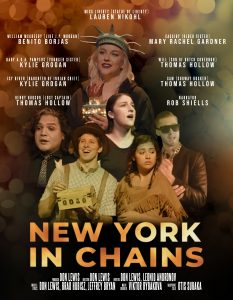 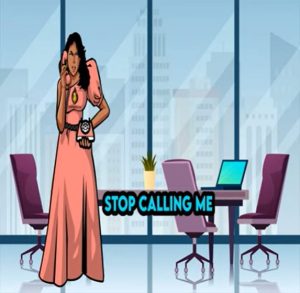 Next post ‘Intelligent Diva’ is definitely making moves as she drops new single ‘Pain’ off her E.P “Stop Calling Me”.